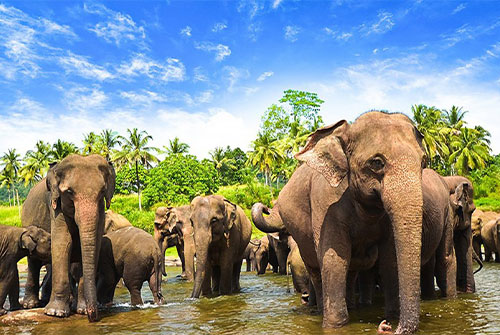 As its name suggests, the Pinnawala Elephant Orphanage (PEO) has a special approach to caring for ex-situ animals. Its popularity and success spread not only across the nation but also throughout the world, making Pinnawala synonymous with the Sri Lankan elephant. The Sri Lankan Department of Wildlife Conservation founded the Pinnawala Elephant Orphanage in 1975 to care for and feed orphaned newborn elephants that were discovered in the wild. 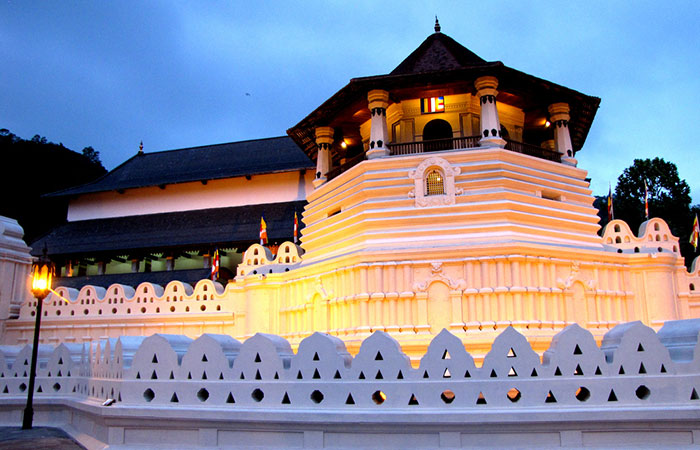 Temple of The Tooth Relic

A Buddhist temple called Sri Dalada Maligawa, also known as the Temple of the Sacred Tooth Relic, is located in Kandy, Sri Lanka. It is situated within the complex of the old Kingdom of Kandy’s royal palace, which also houses a tooth-of-Buddha relic. The relic has been significant in local politics since the beginning since it is thought that whomever controls the relic controls the nation. The temple is the main reason Kandy, the last capital of the Sri Lankan monarchs, is a World Heritage Site. 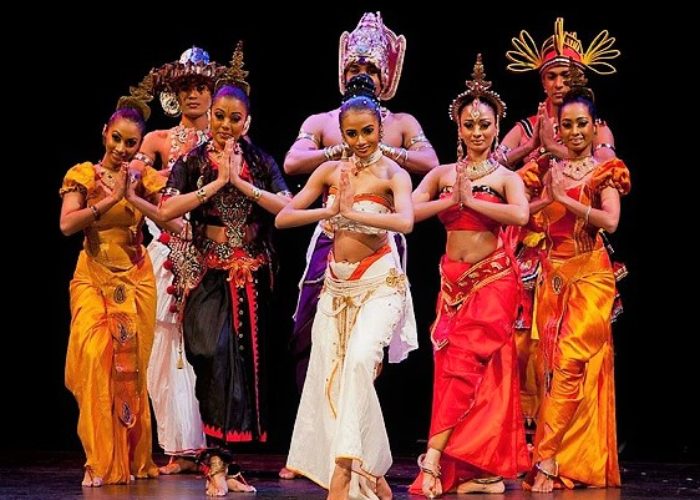 Sri Lankan culture is renowned for its regional diversity and combines traditional and modern elements. Three primary forms of Sri Lankan classical dance exist: The low country dances of the southern plains are known as Pahatha Rata Natum; the Kandyan dances of the Hill Country are known as Uda Rata Natum; and the Sabaragamuwa dances are known as Sabaragamuwa Natum. The most well-known dance, called “Ves,” was inspired by the Kohomba Yakuma or Kohomba Kankariya, an ancient ritual of purification.

Only men performed the propitiatory dance, which was never secular. Low country dances are very ceremonial. This type of dance, known as “Devil Dance,” is used to placate evil spirits that bring on disease. Sabaragamu dances, which are related to the veneration of the locals’ favorite deity, Saman, are frequently performed in Ratnapura. The primary dances in Sabaragamuwa Style number 32.

End of the Tour